A woman fights to protect her family during a home invasion.

A group of people around the world are suddenly linked mentally, and must find a way to survive being hunted by those who see them as a threat to the world’s order.

Written and Directed By: The Wachowskis

A kid from middle America, desperate to move to Chicago, joins the volleyball team to get a scholarship – the only catch is that his high school only has a girls team. 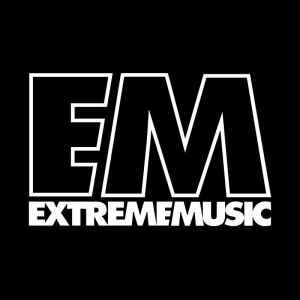 Jonathan is also composing for the new musical Rising In Love featured in The Emerging Artist’s Theatre’s New Work Series in New York City and The Cincinnati Fringe Festival.

Performance residencies have included Soho House in Malibu, The Drifter in Chicago, Chez Adel in Paris and more.