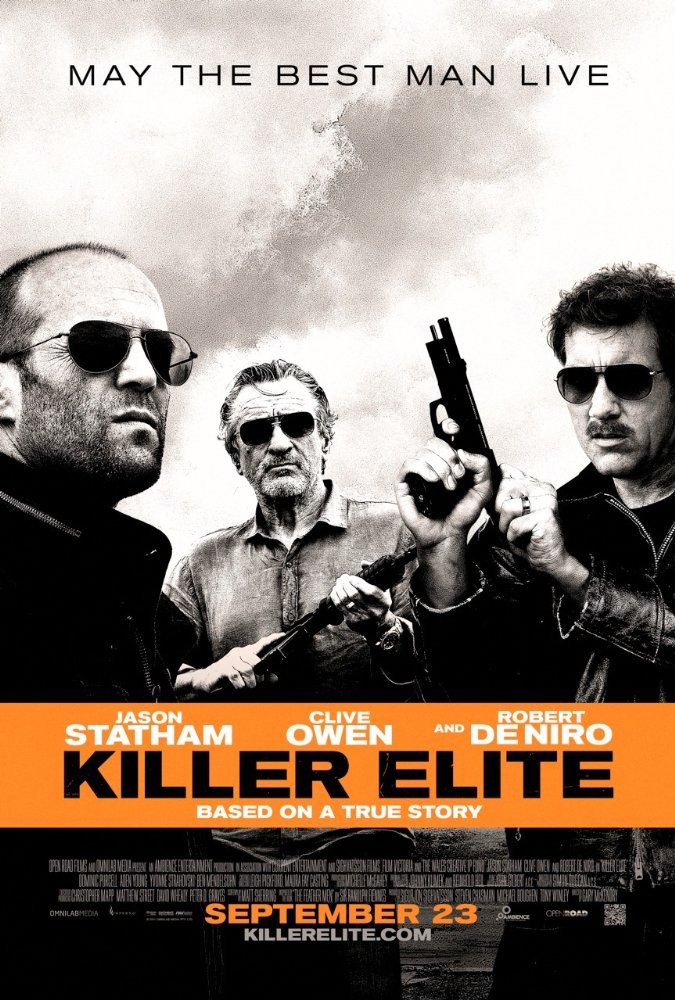 When his mentor is taken captive by a disgraced Arab sheik, a killer-for-hire is forced into action. His mission: kill three members of Britain’s elite Special Air Service responsible for the death of his sons.